For people trading FX for the first time 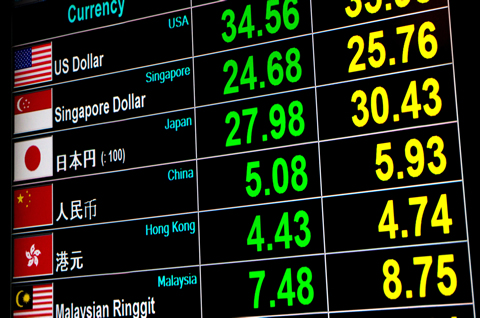 Step 2What is foreign exchange market? 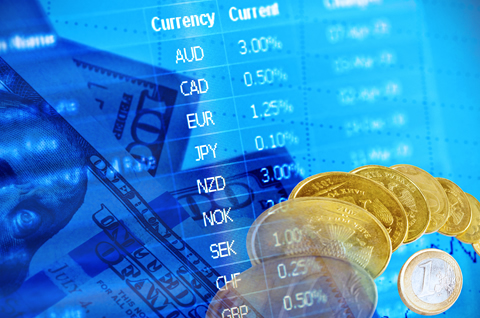 Step 3Foreign exchange market that does not sleep 24 hours 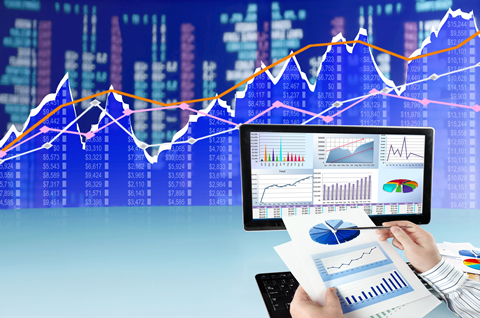 Foreign exchange is traded world-wide and it’s a huge market with time and price of global sequence.
So it is possible to trade 24 hours except for weekends (Saturday and Sunday) and New Year Day when financial institutions of become closed.
Transactions are most active during the business hours of financial institutions of each country.
If you follow one day movement of the foreign exchange market, it starts with Sydney and moves onto Japan and Asia, Middle-East, Europe like UK and Germany then finally to US.
The market is seamless and continues 24 hours like a relay.
New York, London and Tokyo are called biggest three markets where transactions are most active.
Foreign exchange market never sleeps but transactions stop when the participating financial institutions are on holiday such as on weekends and New Year Day.

Step 4How to look at foreign exchange rate.

Step 6What are the moving factors of foreign exchange rate? 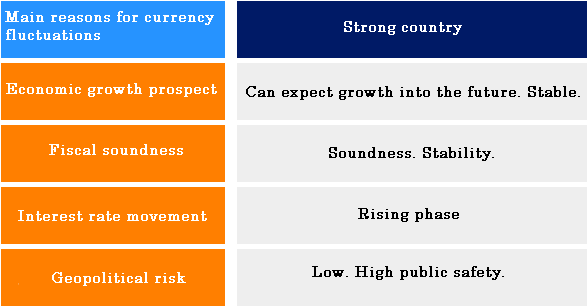 According to a text book explanation, foreign exchange rate is decided by supply and demand of the various market participants trading for various reasons.
But to put it more simply, the reason for trading exchange is to avoid a loss or make money.
The basic rule for making money in FX is to hold the currency of a strong country and abandon the currency of a weak country.
A strong country is a country where its economy will expand into the future (or be stable at high levels) and politically stable.
Market participants look for a strong country by checking interest rates and economic prospects, sound fiscal policies and geo-political issues like war and terrorism.
On the contrary the currency of a weak country are sold.

Step 7What is a swap point

Swap points are created by the interest rate difference of two countries and are equivalent to interests on foreign currency deposit.
To buy 100,000 US dollars in FX transaction is same as borrowing yen equivalent to 100,000 US dollars (10,000,000 yen in case of a dollar at 100) from the interbank market and investing into US dollars.
In the case of borrowing yen equivalent to 100,000 US dollars, you need to pay interest in yen (for example 0.1% annually) but at the same time you receive interest in US dollars like a foreign currency deposit (for example 2% annually).
If the receiving interest rate (2% annually) minus the paying interest rate (0.1% annually) is plus (1.9% annually), then that difference (swap points) can be received on daily basis.
On the contrary if it is minus then swap points are paid annually.
Swap points are calculated for unsettled positions as of New York closing (Tokyo time 7AM, 6AM in summer time) rolling over one day automatically.
There will be no swap points when the position is closed and not carried over into the next day.
Number of days for calculating swap points may differ due to holidays in various countries but the basic pattern is three days for an open position carried over the weekend and one day for ordinary business days. 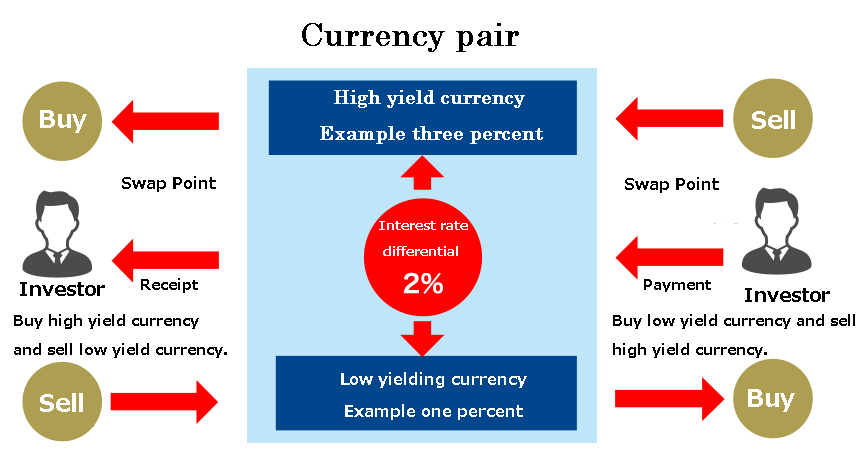 Requests for materials are accepted through telephone.